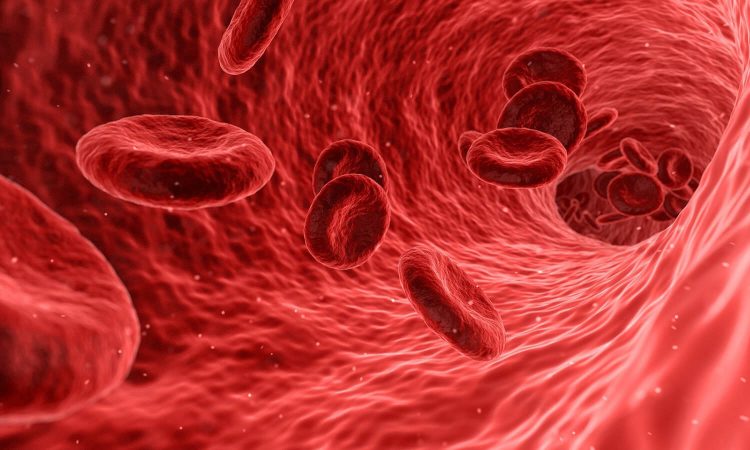 Iron Overload - The Danger of Accumulation

Iron is an essential mineral in the body. Iron deficiency is the most common imbalance, especially in women of childbearing age. However, when in excess, iron can also cause problems.

Hemoglobin is the protein that allows the transport of oxygen in red blood cells, ultimately supplying energy to all cells in the body. Iron is an integral part of hemoglobin, thus playing an absolutely vital role. In addition, other proteins and enzymes in the body also have iron in their constitution. 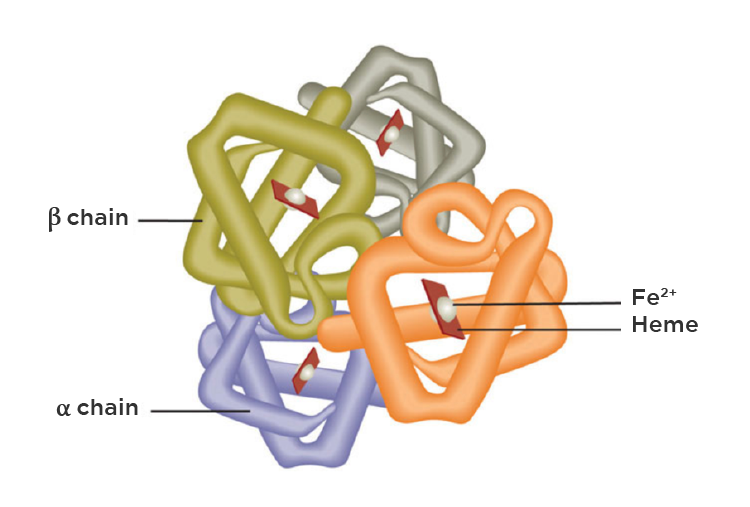 Fig. 1 – Hemoglobin structure with 4 peptide chains. Each chain has a heme group in its core, which contains iron.

How much iron is there in the body?

In normal conditions, there are 3 to 4 grams of iron in the body, distributed as follows (1):

There must be a balance between the absorption and excretion of iron so that the concentration remains stable. Usually, 1-2 mg per day is absorbed through the intestine, and daily losses are similar. However, in menstruating women periods contribute to additional iron losses, and supplementation is often necessary.

How, then, can iron accumulate at dangerous levels?

Some people are better at absorbing dietary iron. This is due to mutations in the HFE gene, which controls intestinal iron absorption. If there is a mutation in more than one allele, the person may develop hereditary hemochromatosis, in which there is an accumulation of toxic iron levels. These mutations are relatively common, being present in 4-5% of the European population. People with only one mutation may also develop iron overload, so it is important to monitor these markers.

There are other causes of iron overload, such as recurrent blood transfusions in patients with chronic anemia.

Why is iron toxic when in excess?

When the amount of iron in circulation exceeds its transport capacity, it begins to deposit in tissues, especially in the liver, heart, and endocrine glands (such as the testicles and pancreas, for example). Like other metals, iron participates in chemical reactions that lead to the production of reactive oxygen species (also known as free radicals). These compounds are powerful oxidizing agents, which can damage cellular structures, such as membrane lipids and even DNA, if there is not enough antioxidant response.

What consequences can iron overload have?

In its most severe form, iron overload can lead to:

Even in less severe forms, iron overload can have a significant impact. A longitudinal study that followed about 6000 patients in the UK over a 7-year period, stratified the sample according to ferritin levels. The authors concluded that in men with iron storage above normal, the mortality rate from all causes was higher. (2) In women, the same association was not registered. 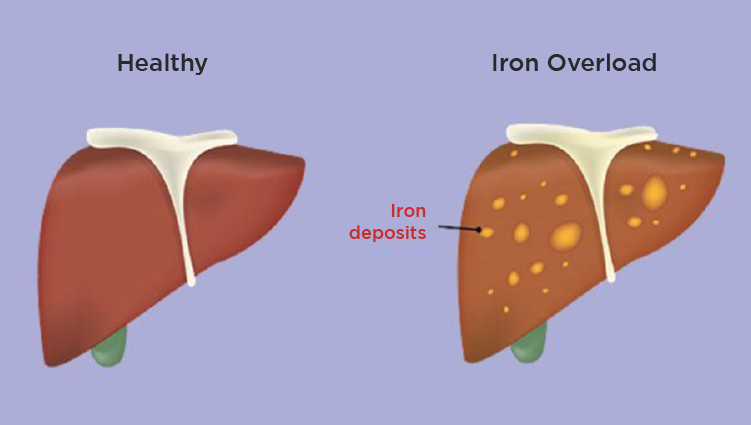 Fig. 2 – The liver is the most affected organ in iron overload.

From the metabolic point of view, what impact does iron have?

Uric acid levels are also affected by excessive iron concentrations in the body. Inclusively there is a correlation between gout attacks and iron overload (4).

How is the diagnosis of iron overload made?

The laboratory parameters used to detect iron overload are as follows:

If these markers suggest iron overload, hereditary hemochromatosis genetic testing should be performed. To quantify the iron deposits, imaging tests such as magnetic resonance imaging can be used.

What is the treatment for iron overload?

Generally, treatment consists of removing iron from the body through phlebotomies. Remember that most of the iron is in circulation, in hemoglobin. With a 500 mL phlebotomy, about 200 mg of iron is removed, so the frequency of the procedure should vary according to the severity of the overload.

Periodic phlebotomies, with decreasing levels of ferritin, contribute to the normalization of blood pressure and insulin sensitivity markers in affected patients. (5) Patients prone to this condition should also have some dietary precautions, avoiding excessive consumption of the main sources of iron in the diet, namely red meat and shellfish.

Iron metabolism is yet another example that everything in the body is meticulously controlled, and it must respect a certain balance. When in excess, iron has a negative impact on the physiology of various organ systems. This is a relatively common and easily diagnosed problem, so it should be part of the routine clinical evaluation.