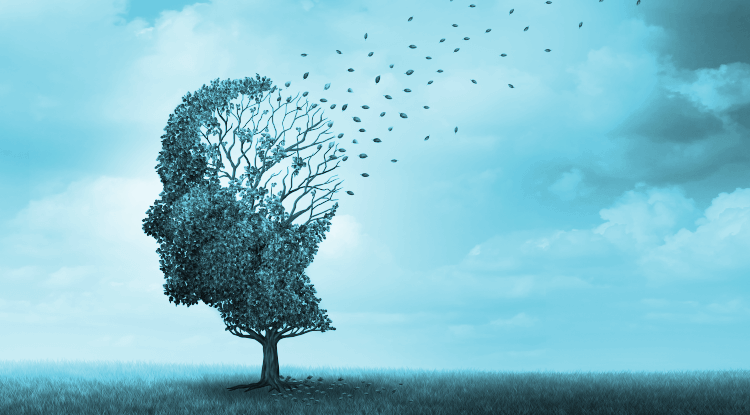 Alzheimer’s disease is a degenerative condition that affects the central nervous system, leading to marked deficits in cognitive function. In the industrialized world the prevalence of this disease has been increasing and new ways of preventing it are being investigated.

There is a genetic predisposition for Alzheimer’s disease, with special focus on the apolipoprotein E gene polymorphisms (APOE4 associated with a greater risk). However, in the vast majority of cases, the extra-genetic factors, specifically diet, lifestyle and the interaction with the surrounding environment are crucial for the manifestation of disease. Actually, this principle applies to most of the chronic diseases of modern civilization.

The characteristic lesion in these patients’ brain is the deposition of beta-amyloid plaques, which are protein conglomerates with an elevated inflammatory potential. Recently, a bidirectional relationship between the beta-amyloid plaques and insulin resistance was discovered. 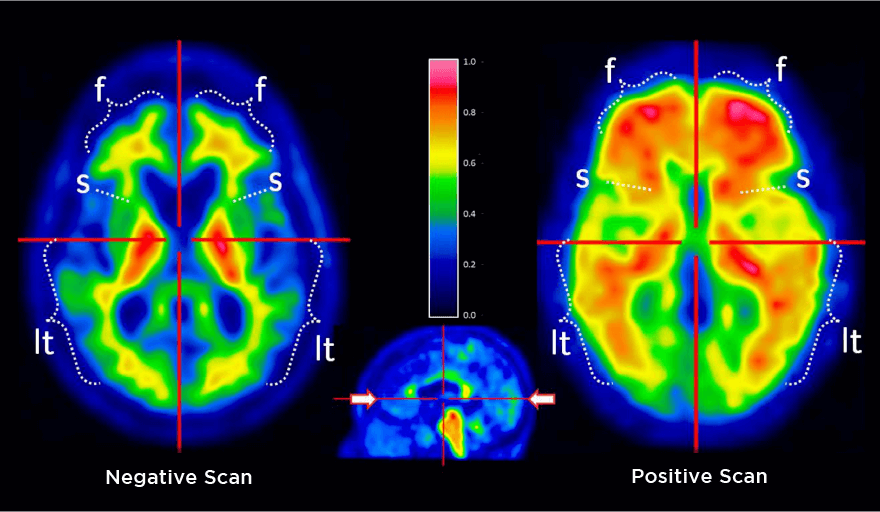 Fig. 1 – PET scan with a special marker to identify beta-amyloid plaques in the brain of Alzheimer’s patients.

What is insulin resistance?

Insulin is a hormone produced by the pancreas in response to carbohydrate and/or protein intake. When insulin concentration increases in the blood, tissue cells (muscle, adipose tissue, etc.) take in glucose and use it for their metabolic functions. Insulin resistance consists of a decreased cellular response to this hormone, which causes increased glucose levels in the blood and, consequently, a greater need for pancreatic production of insulin, to achieve the same effects. This cycle leads to disturbances such as diabetes mellitus type 2 and metabolic syndrome. 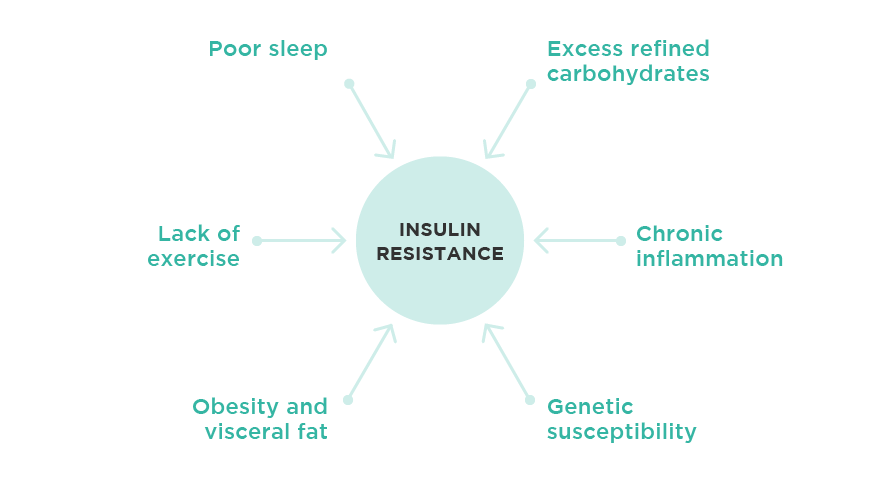 Why is insulin important in the brain?

Insulin has a fundamental role in the brain, specially in the hippocampus, a very metabolically active area. The hippocampus is a vital integrator for new memory formation and is particularly affected in Alzheimer’s disease.

What is the relationship between insulin resistance and beta-amyloid plaques?

There is a synergistic interaction between these two mechanisms, based on the following principles:

This topic is yet another example of the integration between different organ systems, as opposed to a compartmentalized approach. As it was explained, Alzheimer’s disease is not an exclusive problem of the central nervous system, and it is influenced by the continuous neuro-hormonal crosstalk that happens continuously in the body. Knowing these interactions, we can optimize our lifestyle in order to prevent this and other diseases.