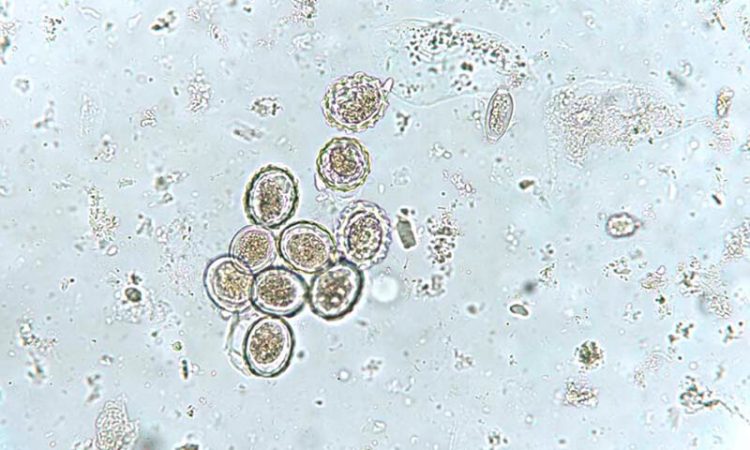 Helminths - Immunomodulators from the Past

In the last century the prevalence of allergic and autoimmune diseases in the developed world increased drastically, and presently it is estimated that 1 in 10 people has an autoimmune condition. There are several reasons for this phenomenon and one of them is, certainly, the change of the human body ecosystem, the biome.

The current scientific paradigm has abandoned the idea that microorganisms are exclusively harmful, and now contemplates the need for an ecological equilibrium between human beings and all their “inhabitants”. For thousands of years, our immune system was used to dealing with multiple organisms, many of which have disappeared or decreased significantly after the implementation of modern civilization sanitation practices. The control of infectious agents has been determinant for the evolution of our species but the resulting loss of biome diversity might have contributed to an immune system hypersensitivity.

Helminths are multicellular organisms, generally considered as parasites as they utilize their host for protection and nutrition. In order to guarantee their survival, these organisms have developed mechanisms to escape the host’s immune system, including the ability to make it less vigilant and aggressive. It is possible that some of these helminths actually provide a beneficial service to their human hosts, by preventing immune system hyper activation and the stemming allergic and autoimmune conditions. This is the basis for the “biome depletion theory” that proposes a relationship of mutualism, instead of parasitism, between humans and helminths.

Many animal studies, and some clinical trials in humans, have evaluated the response of autoimmune diseases to helminthic therapy, with positive results and absence of significant adverse effects. To date, this therapy has proven to be beneficial in inflammatory bowel disease, celiac disease, multiple sclerosis, rheumatoid arthritis and psoriasis. From the immunological standpoint, these agents seem to promote the following adaptations:

The helminths used in many of these studies, such as the pig whipworm (Trichuris suis), don’t have humans as their definitive hosts. This fact has the advantage of preventing a permanent colonization but the downside of requiring a cyclical helminth egg ingestion to maintain the beneficial effects. Scientists have been trying to develop drugs similar to the molecules excreted by the helminths, hoping that they can exert the same immunomodulatory effect. It remains to be seen if artificial molecules can trigger the same chain of events that the interaction between living organisms elicits.

This is a fascinating area of immunology research and it is interesting to see how, sometimes, nature provides answers to the problems that plague the human species.

Villeneuve C, Kou H, Parker W, et al. Evolution of the hygiene hypothesis unto biota alteration theory: what are the paradigms and where are the clinical applications? Microbes and Infection 20 (2018) 147-155