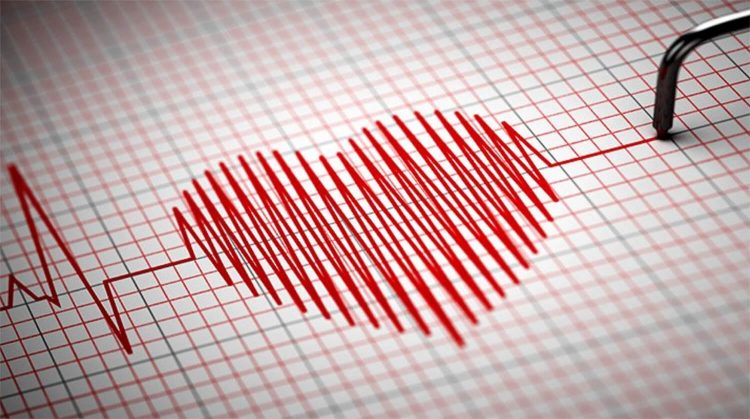 Heart rate variability is a scientifically validated marker for assessment of the balance between the sympathetic and parasympathetic nervous systems, allowing the study of their influence in various diseases.

The autonomic nervous system ensures the functioning of numerous processes necessary for homeostasis, such as heart and respiratory rate control, secretion of digestive enzymes, intestinal peristalsis, vascular tone, among many others. These functions are unconsciously coordinated by neural circuits, with two antagonistic branches:

How is HRV determined?

HRV refers to the oscillation of the interval between each heart beat and can be measured on an ECG or through a photoplethysmography sensor. The vagal tone (activation of the parasympathetic nervous system) confers a certain degree of irregularity to the heart rate, as a result of its influence on respiration and, consequently, the filling pressures of the cardiac chambers – a phenomenon known as respiratory sinus arrhythmia.

Thus, the higher the vagal tone, the higher the HRV. On the contrary, if the sympathetic nervous system effect dominates, the variability between each heart beat will be reduced. 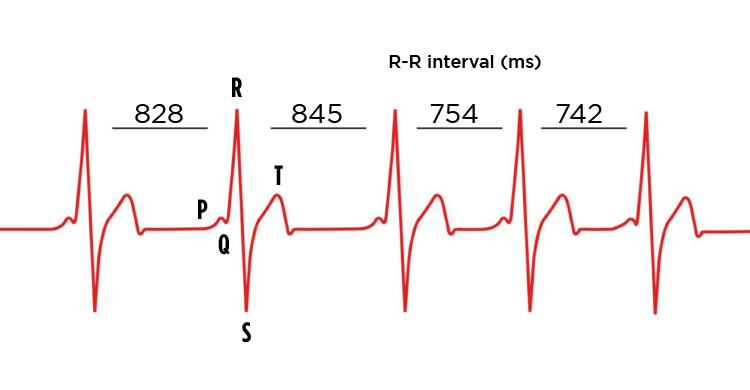 Fig. 1 – The intervals between each heart beat vary and the magnitude of this variation constitutes HRV.

What is the importance of HRV from a clinical point of view?

It is common knowledge that physical (excessive exercise for example), emotional or psychological stress has harmful effects on human physiology, through several mechanisms. Taking into account that stress has a sympathetic nervous system promoting action, it will indirectly affect HRV. Therefore, we have an objective variable that allows us to assess the autonomic nervous system balance of a given individual and their resilience to stress.

Are there studies that demonstrate the clinical utility of HRV?

This is an area of great interest in the scientific community, with several studies demonstrating the potential of HRV as a prognostic tool. Such examples are:

– a meta-analysis including 8 studies and a total of 21 988 subjects documented a 32-45% increased risk of initial cardiovascular event in patients with no known history of heart disease, for those with lower HRV.

– the Rotterdam study analyzed 5722 patients over 55 years of age and stratified HRV into quartiles, then establishing an association with cardiac mortality. Individuals with lower HRV (lower quartile) had a 80% higher mortality risk than those in the third quartile. In turn, those with higher HRV also had a risk of elevated cardiac mortality (hazard ratio – 2.3). This study suggests that extremes values of HRV may be associated with cardiovascular mortality, at least in the older population.

– a study of 651 cancer patients found an association between lower HRV ​​and shorter survival periods.

What benefits can we derive from this technology?

HRV is yet another technique available to those who seek to optimize their health. There are several applications on the market that offer the possibility to record daily HRV and establish a baseline. It is then possible to identify a pattern between certain behaviors (for example sleep deprivation or overtraining) and HRV. In fact, this tool is widely used by competitive athletes, who try to avoid overtraining, a situation when the body fails to respond optimally to an exercise stimulus.

This technology can also be used in treatment, namely through biofeedback devices, which detect HRV and suggest breathing patterns that lead to an increase in vagal tone.

The autonomic nervous system, as the conductor of human homeostasis, has a preponderant effect on the functioning and regeneration of organs. Despite being governed by unconscious mechanisms, one can adopt behaviors that modulate the output of the autonomic nervous system, such as various relaxation techniques and aerobic exercise. The effect of such strategies can then be followed and adjusted using HRV.