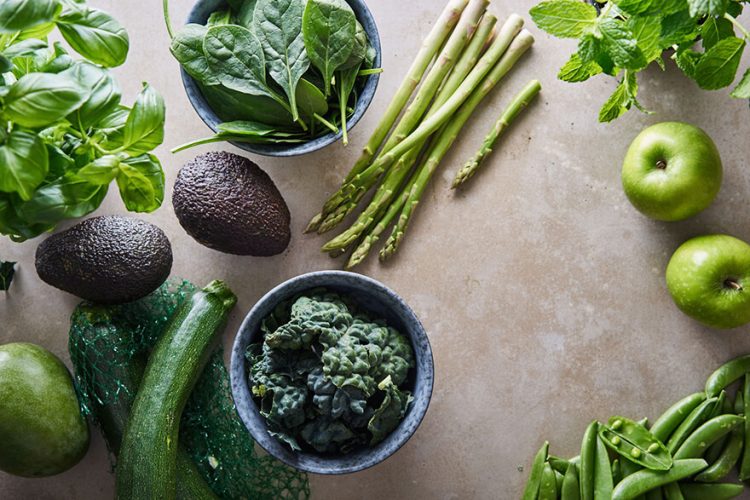 Efficacy of the Autoimmune Protocol Diet for Inflammatory Bowel Disease

Inflammatory bowel diseases (IBD), which includes Crohn’s disease (CD) and ulcerative colitis (UC), are complex autoimmune gastrointestinal disorders, with frequent systemic manifestations. There is a component of genetic susceptibility, particularly in factors regulating the interaction between the immune system and the intestinal flora as well as environmental and dietary factors. These diseases tend to significantly impact the quality of life of patients.

In the end of 2017, a group of the Division of Gastroenterology of the Scripps Clinic in La Jolla, California, published an interesting prospective study that analyzed the response of a group of IBD patients to a specific diet.

This diet is called “Autoimmune Protocol” and consists in eliminating foods that, potentially, can activate the immune system. The foods to be eliminated are: cereals, legumes, processed vegetable oils, dairy, eggs, nightshades (white potatoes, tomatoes, eggplant, peppers), coffee, alcohol, nuts and seeds, refined sugars, and all food additives. The intake of high nutritional value foods is encouraged, like vegetables (including some root vegetables), fruit, meat and fish.

In this study, 15 IBD patients (9 with CD and 6 with UC) were followed for 11 weeks. All the patients had moderate to severe, active disease, as defined by the Harvey-Bradshaw and partial Mayo scores, endoscopy and/or increased fecal calprotectin (an enzyme that increases when neutrophils are activated, and is detected in stool in cases of intestinal inflammation). The goal of this study was to evaluate the success of the dietary approach in achieving disease remission. No change in medication was made, except for steroid tapering in some patients that were actively taking them, at the time of enrollment.

An online program led by a nutritionist and health coach (www.sadtoaip.com) was used to guide diet implementation, and the patients were able to communicate amongst themselves through a social media platform. There was a 6 week period of initial elimination, followed by a 5 week “maintenance” phase, in which no food groups were reintroduced.

After the initial 6 weeks, 11 of 15 patients achieved remission (defined by a HBI score<5 for CD or a partial Mayo Score<3 for UC), and it was maintained at week 11. The reduction in the disease activity scores was statistically significant, as was the improvement in the symptom severity questionnaires (SIBDQ). There was also improvement of lab markers (CRP and fecal calprotectin) but this was not statistically significant. The 6 patients who had endoscopic follow up, at week 11, showed improvement of the intestinal mucosa inflammation.

There were adverse events in 2 of the patients with CD, who had anastomotic strictures (consequence of prior intestinal surgeries) and developed partial small bowel obstruction, likely due to the increased intake of vegetables, requiring hospitalization.

Despite the small sample, this study paves the way for further clinical trials analyzing the effect of diet on IBD. Through an elimination diet, followed by a stepwise food reintroduction, in order to identify the foods causing symptoms, it might be possible to control the intestinal inflammation or, at least, prevent its worsening.

“Efficacy of the Autoimmune Protocol Diet for Inflammatory Bowel Disease”

The Impact of Homocysteine on Cardiovascular Disease

Calcium – How to Ensure an Adequate Intake

The Dangers of Hormonal Contraceptives